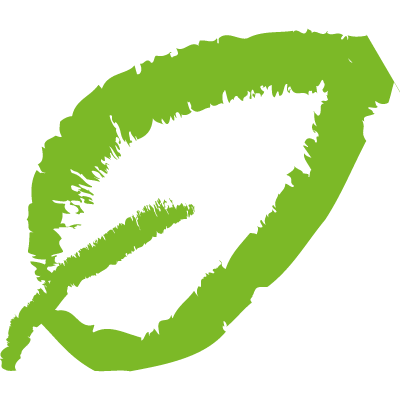 We are green
Book Now! 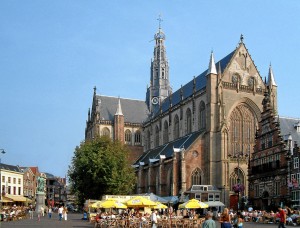 Haarlem is a city and municipality in the Netherlands and the capital of the province of North Holland. The city lies on the river Spaarne and in Kennemerland region.

Haarlem is first mentioned in a document from the 10th century. In 1245 the town charter of William II of Holland got. At the end of the Middle Ages Haarlem become one of the major cities of Holland. In the Early Modern Period the city developed in the industrial field as textile city and cultural city as a painter.

News, activities and everything you want to know about Zandvoort and surroundings. News!